The Bollywood Brass Academy is the education arm of Bollywood Brass Band. We run workshops in schools and large-scale projects with partners such as Music Education Hubs, venues and festivals. We have produced free downloadable resources available directly from us, plus a series of tutor books and arrangements for brass and wind, and ‘How to Play the Dhol’, all published by Spartan Press.

2012 Bollywood Blast!, in partnership with Music Hubs in North London (funded by the London Music fund).

BBA is led by Kay Charlton who writes on music education and has published education resources.

The Bollywood Brass Academy’s priorities are to: 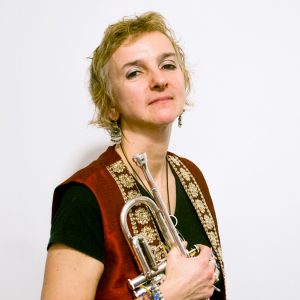 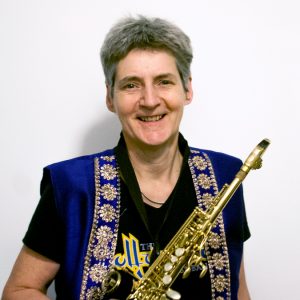 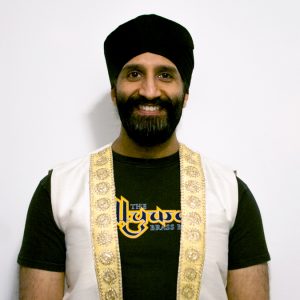 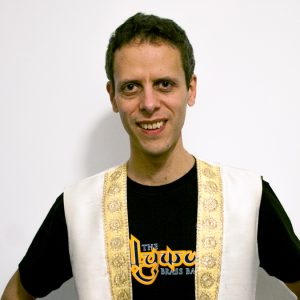 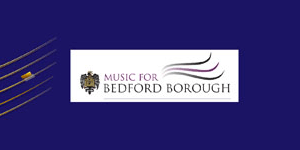 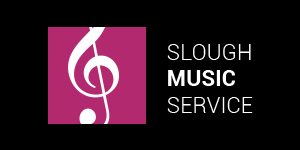